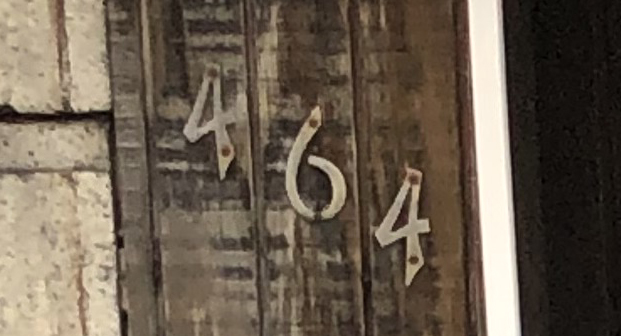 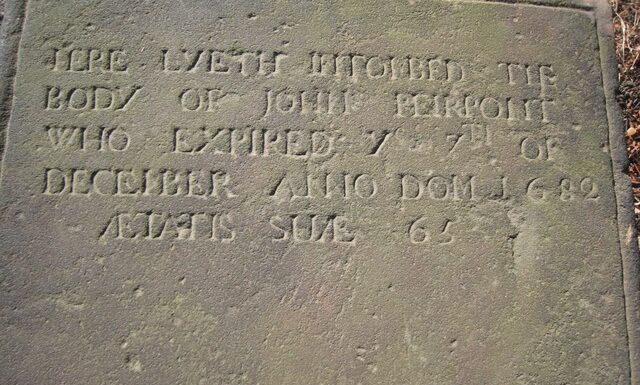 John Pierpont, to whose home his broken father came for refuge, was the first one of the family to cross the seas. He settled at Roxbury in 1640 and purchased a large tract of land, calling a part of it Dorchester in honor of his second cousin, Henry Pierrepont, in England, who had succeeded his father. Robert, as second Earl of Kingston, and who had received from Charles I the further title of Marquis of Dorchester. 1618-1682 Pierpont began his religious work as a theology student in 1816, first in Baltimore and then at Harvard, afterwards accepting an appointment as pastor at the Hollis Street Church in Boston (1819-1845). During END_OF_DOCUMENT_TOKEN_TO_BE_REPLACED